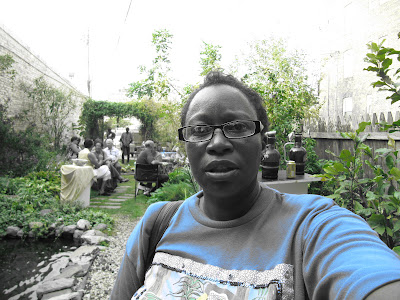 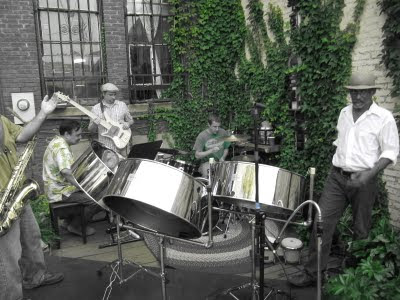 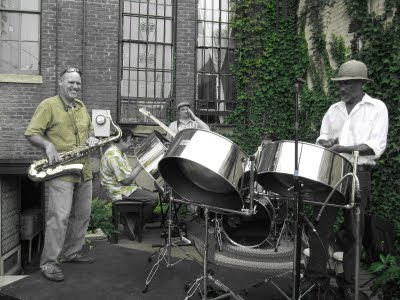 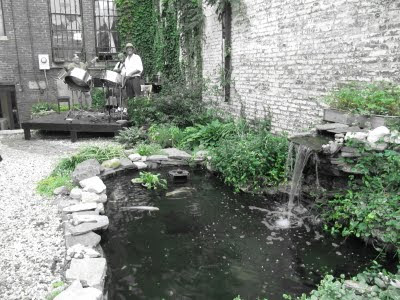 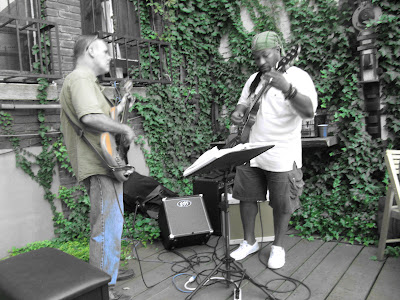 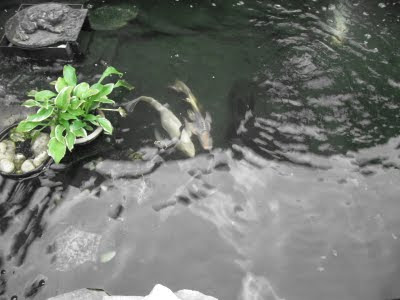 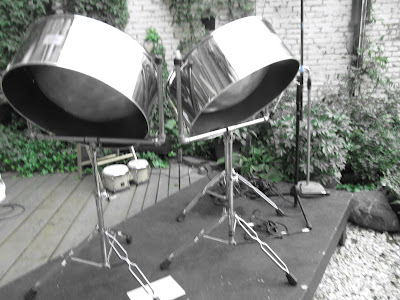 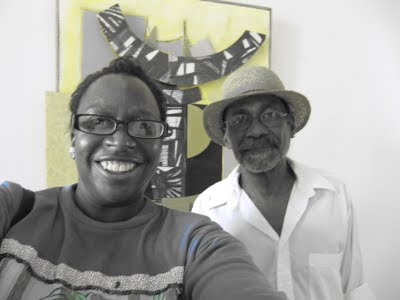 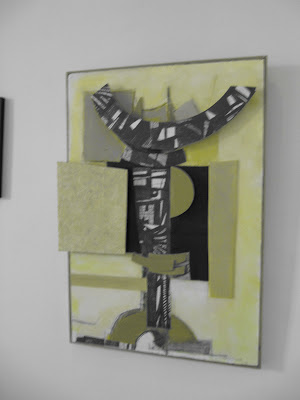 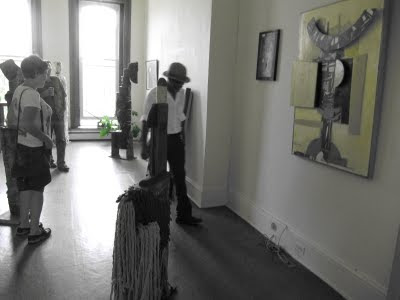 Abstract artist Roy Crosse has received worldwide acclaim for his boldly-colored paintings and collages. Crosse, who is also an accomplished jazz musician who plays the steel drum and bass, grew up in Port of Spain, Trinidad. He performed with local steel bands and first exhibited his art at galleries and museums in Port of Spain and Toronto, Canada. He came to the United States in 1986 and continued to develop his talents as a musician and visual artist. Although he currently resides in Baltimore, Crosse was initially based in the New York City/New Jersey metropolitan area. There he performed with saxophonist Oliver Lake and bassist Chris White. He has had engagements at the New Jersey Performing Arts Center and performed regularly at the Priory Jazz brunch series in Newark.

As a visual artist, Crosse has been the recipient of numerous awards, grants and honors including a fellowship in the African American Master Artists in Residence Program at Northeastern University in Boston (1986); a New York the State Council for the Arts grant for public installation (1991) and an artist-in-residency at the Newark Museum (1992). His work has been shown at museums and galleries across the country and abroad in Canada, Mexico and Italy. This includes group shows at the Newark Museum, A.I.R. Gallery in New York City and the High Museum in Atlanta. He has also been featured in solo shows at the Montclair Art Museum, the Craftery Gallery in Hartford, Connecticut and Spelman College in Atlanta, Georgia. In 2002/2003 he was the recipient of the prestigious Joan Mitchell Award for Sculpture and in 2002, he received a grant from the Geraldine Dodge Foundation.

Roy Crosse’s works are in many private and public collections, including those of the Montclair Museum of Art, the Schomburg Library of New York, Rutgers State University, Seton Hall University and the National Museum and Art Gallery of Trinidad and Tobago, West Indies.


Posted by Denée Barr Art News and More at 1:49 AM No comments: