The Mesopotamia/Marriaqua Valley, St. Vincent and the Grenadines West Indies
This vast expanse of land is so luxuriant and evergreen with virtually every tropical crop growing in the rich fertile soils of St. Vincent. The Valley, viewed from a specific location on the island, offers a spectacular panoramic view of what is often referred as the “islands breadbasket” containing plots of bananas, nutmeg, cocoa, breadfruit, coconut and a multitude of root crops. The grand Bonhomme Mountain (318 ft, 970 metres) dominates the ridges that rises around the valley and a number of streams and rivers come together to flow over the rocks of the Yambou Gorge; in the small town of Mesopotamia (“Mespo”), before entering the sea on the east coast of the island. www.discoversvg.com
Posted by Denée Barr Art News and More at 9:53 AM No comments: 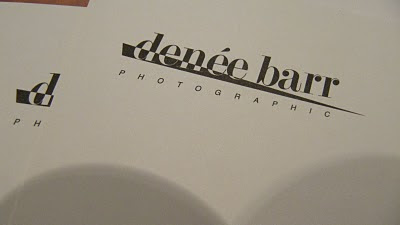 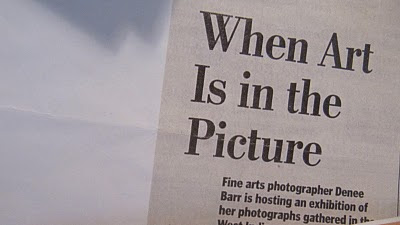 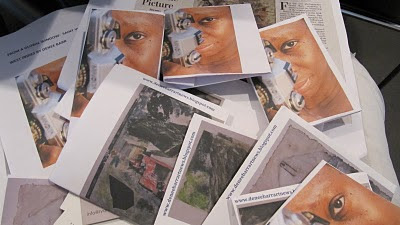 Posted by Denée Barr Art News and More at 2:38 PM No comments: