at home
at work
at play
in our communities

Email ThisBlogThis!Share to TwitterShare to FacebookShare to Pinterest
Labels: Make Art a Lifestyle

ART MD 2008 is the eighteenth multi-media statewide juried exhibit sponsored by the Howard County Arts Council. The exhibit began in 1984 as Maryland’s Best, which was an annual show through 1989 open to all Maryland artists. In 1990, when the show became a biennial, its name was changed to ART MD. Since the Baltimore Museum of Art ended its Maryland biennial exhibits in the early 1990s, ART MD has been a premier juried showcase for artists in the region. In 2000, ART MD expanded to include Delaware and Southeastern Pennsylvania in addition to Maryland, Virginia, and Washington D.C.

An exhibit reception will be held at the Center in conjunction with the Howard County Arts Council’s Annual Open House and Holiday Sale on the evening of December 5 from 6-8PM. At 6:30PM, Dr. Lesley King-Hammond will make brief remarks about ART MD 2008 and announce her juror’s awards. A minimum of $1,000 will be awarded.

HCCA’s resident artists and organizations will open their studios to the public from 7-8PM. The Holiday Sale portion of the event runs for an extended period from 6PM until 9PM and features affordably priced fine arts and crafts by local artisans. The reception, open house, and holiday sale are free and open to the public. Light refreshments and music will be provided. 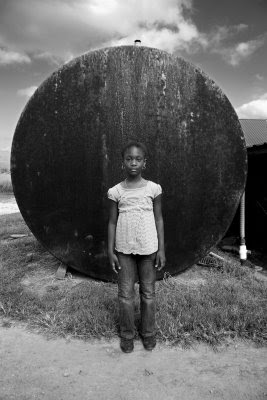 Alma (from The Spirit of Childhood Series)
Artist: Mead Notkin 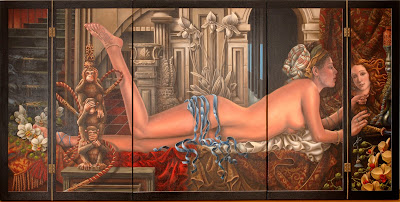 Once There Was (video drawing, 2 minutes)
Artist: Nancy Linden
Posted by Denée Barr Art News and More at 6:50 PM No comments:

Email ThisBlogThis!Share to TwitterShare to FacebookShare to Pinterest
Labels: Art Maryland 2008 at the Howard County Center for the Arts, Ellicott City, Maryland 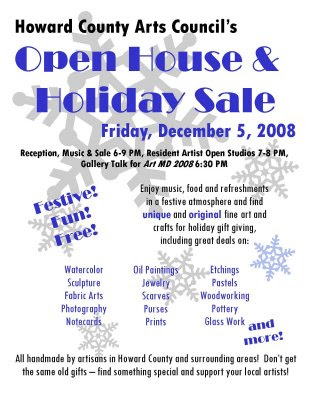 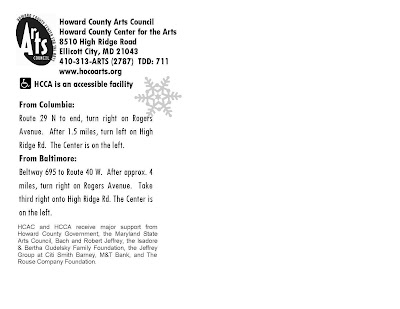 p.s. Unique photo note cards by Denee will be sold too! 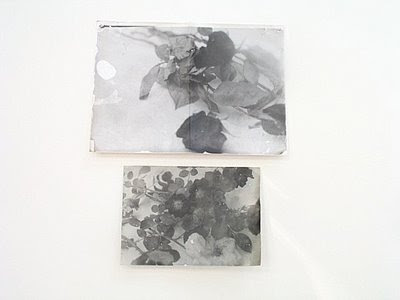